Engineers are problem solvers and Civil Engineers help to build the fabric of society. I recall when my parents told me I would be an Engineer, and at a young age, that involved some dreams about the train I would get to drive. I did not yet know, but they recognized a young, analytical, problem-solving mind and helped to guide me to success as a member of the Civil Engineering community. My involvement with ASCE goes back to the mid-90’s as a student at Tennessee Tech, and my recent stint in leadership for the Society began in 2008, when I volunteered to serve as the local newsletter editor. Since then, my service to the Society has been continuous in one form or another.

A common theme I’ve championed throughout my professional career is to remind my fellow engineers that Civil Engineers help to provide every aspect of what makes CIVILization great. With that realization comes great responsibility, and I strive to serve as an ambassador for our Civil Engineering profession and look forward to the opportunity to continue my service with ASCE through advancement of the Society’s mission and vision as a Region Ambassador. 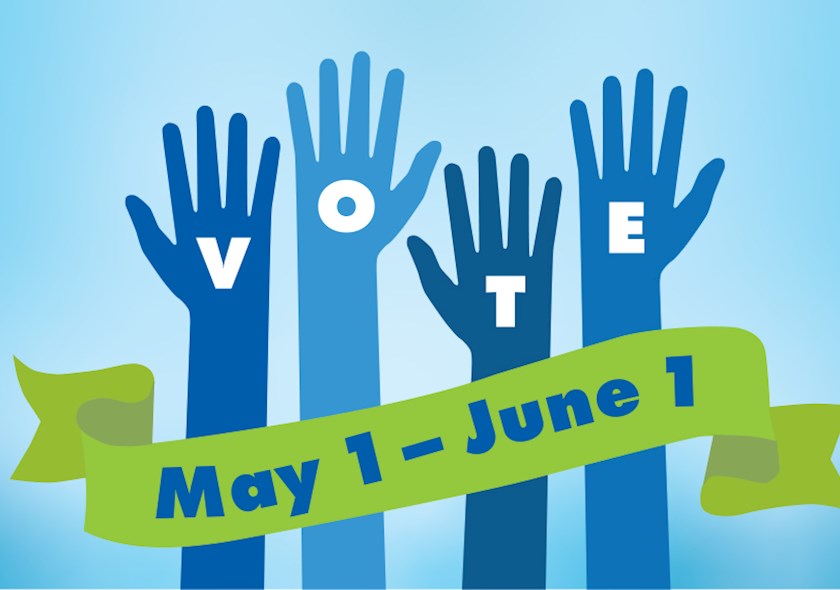 Be a part of the annual election and show your support for those willing to serve. Join other members and weigh in on ASCE’s future leaders.

Your vote will help guide the future of the profession.

You must be an ASCE member in good standing by April 1 to vote in the 2022 ASCE Election.

Not a member? Join now.