The Augusta Canal initiated a transformation of the economy of the agrarian South by using civil engineering principles to create manufacturing capacity in a previously less developed region. It directly initiated this transformation in Augusta and thus provided a successful example that numerous other Southern cities subsequently followed.

The Augusta Canal was a bold economic development enterprise begun in 1844 that created the first multi-user, multi-purpose, industrial district in the agrarian South. It transformed the City of Augusta, Georgia and ultimately the entire region from a strictly agrarian economy to a more diversified employment base including manufacturing. Numerous civil engineers participated in its design and construction including William Phillips of Augusta and John Edgar Thomson, the latter of whom was later renowned as President of the Pennsylvania Railroad.

It was the first canal in the United States built for these three purposes and the only one that is still operated for all of its original purposes. 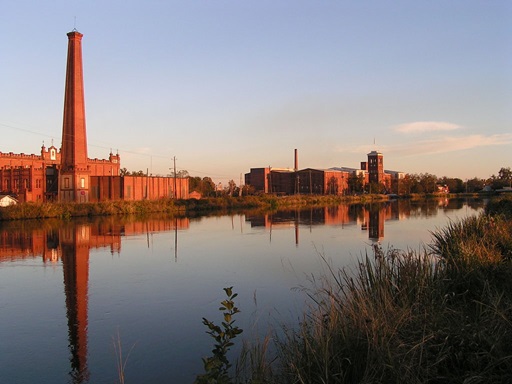 The Augusta Canal National Heritage Area, managed by the National Park Service, provides trails, trailheads, and interpretive information along the seven-mile canal. The Augusta Canal Discovery Center at Enterprise Mill, 1450 Greene Street in Augusta provides interpretive displays about the construction, operation, and significance of the canal for an entry fee. A variety of boat tours are available. 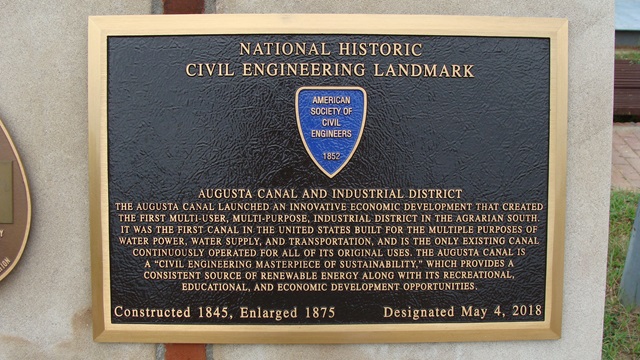