These Missouri River bridges were the first bridges to be built to provide permanent crossings for automobile traffic and thereby improve inter- and intra-state commerce.

For its first 30 years of statehood, South Dakota was effectively two states. The Missouri river cut across the land forming a barrier to economical development in the west. Conventional wisdom at the time estimated the cost of permanent bridges across the Missouri at $1 million apiece. But budding engineer John Edward Kirkham, through the strict application of a classic principle of bridge design, built five steel and concrete truss bridges for $2 million total. 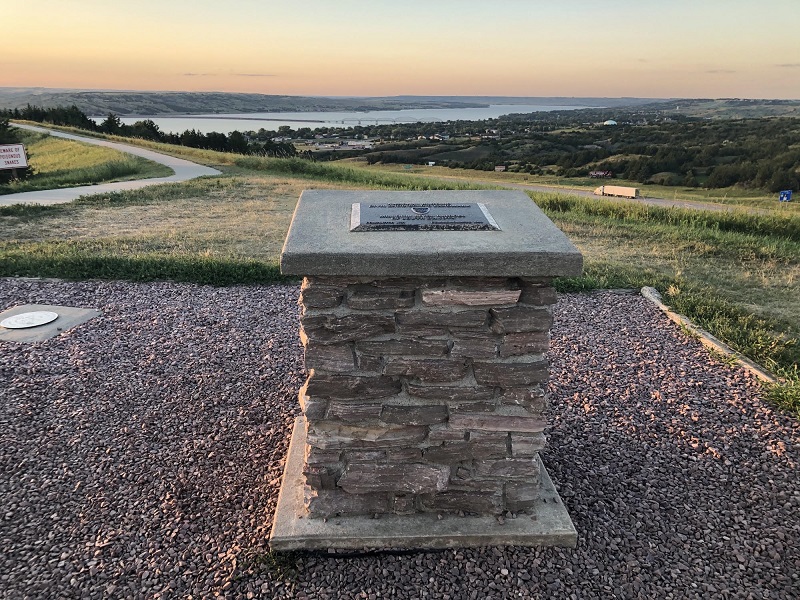