Clarence E. Waters is a Professor of Architectural Engineering in the Durham School of Architectural Engineering and Construction at the University of Nebraska. Since coming to Nebraska, he has also served as a research associate at the National Renewable Energy Laboratory (NREL) in Golden, Colorado. His scholarly activities are in lighting and power distribution systems for buildings and is currently licensed in 21 states.

Clarence was the head of the Department of Architectural Engineering and Construction Science at KSU from 1986 -2000. Prior to his academic career, he served in the industry for over seven years as an electrical project engineer for Professional Engineering Consultants in Wichita, Kansas.

A fellow and president emeritus of the Architectural Engineering Institute, Clarence has received the first AEI Outstanding Architectural Engineering Educator Award. Twice under his leadership, the Nebraska AE capstone course Interdisciplinary Team Design project won the grand prize from the National Council of Examiners of Engineering and Surveying Award for Connecting Professional Practice and Education. He has also received two International Lighting Design Awards of Merit. 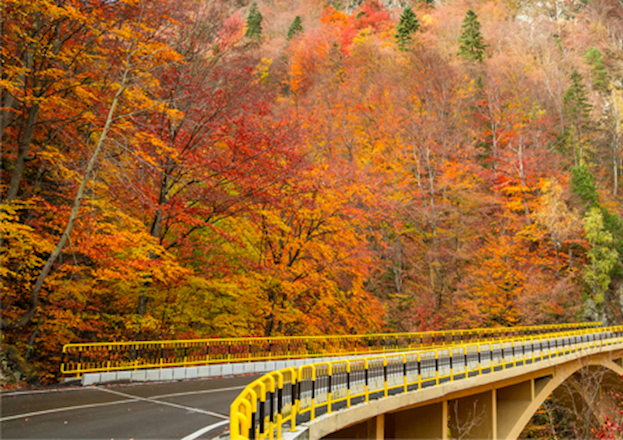 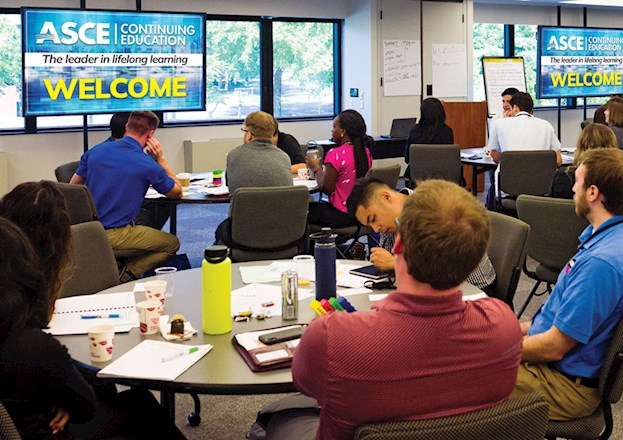