Douglas McDonald is the Director, Office of Policy and Plans, MARAD, USDOT and rejoined MARAD as Director of the Office of Policy and Plans in May 2014. Doug came to MARAD from the U.S. Army Corps of Engineers (USACE) where he served as an Interagency Program Manager for the USACE Navigation Data Center (NDC) for 11 years. Additionally, he was the Program Manager for the USACE Civil Works Business Intelligence Investment, providing decision support for the USACE Civil Works budget, and served as Acting Director of NDC.

While at the USACE, he led the Federal Initiative for Navigation Data Enhancement (FINDE): An interagency collaborative effort to leverage common requirements across agencies to improve the quality and coverage of navigation data. Additionally, he led a public-private Federal-Industry Logistics Standardization (FILS) initiative focused on adopting a common nomenclature among government and industry for information sharing. He has served as the North American Transportation Statistics Interchange Marine Working Group chair and was the Latin American representative for the U.S. Section of the World Association of Waterborne Transport Infrastructure (PIANC).

Mr. McDonald holds Bachelor of Science degrees in Statistics and Management Science from the University of Maryland. 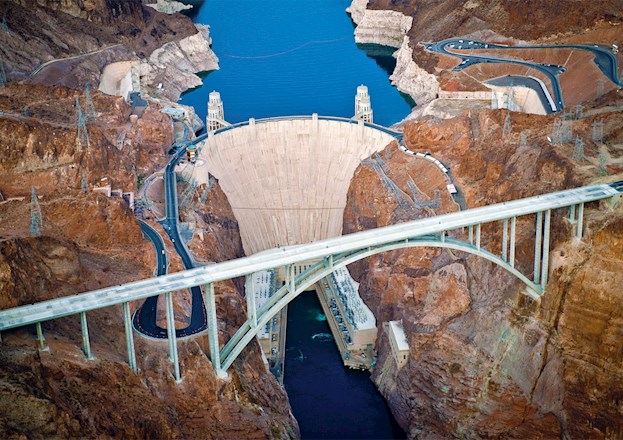 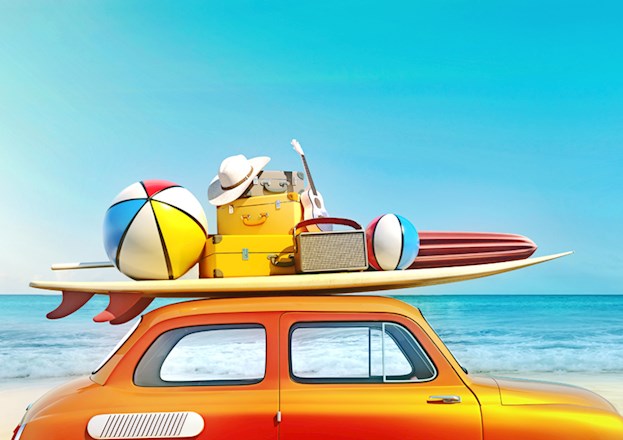