He began his career in 1970 with Bechtel Power Corporation, and was involved in seismic analysis of nuclear power containment structures and conventional steel and concrete analysis/design for power plants. After 7 years, Mr. Eskijian moved to the Aerospace Corporation, as a member of the technical staff, and was involved in nonlinear dynamics for nuclear weapons effects, and satellite dynamics. For next 28 years, Mr. Eskijian worked for the California State Lands Commission, as a petroleum reservoir engineer, and then as a civil/structural engineer for offshore platforms, and later on as the leader of a group focused on marine oil terminals. Mr. Eskijian is responsible for Chapter 31F of the California Building Code "Marine Oil Terminals", commonly known as "MOTEMS".

Mr. Eskijian retired from state service in December 2011 and has taught graduate classes at the University of Southern California, the University of California, San Diego and California Baptist University, on the subject of marine structures. He currently serves as the chairman of the Lifeline Subcommittee of California's Strong Motion Instrumentation Program and as the US alternative to the PIANC WG 153 ". Recommendations for the Design and Assessment of Marine Oil and Petrochemical Terminals". 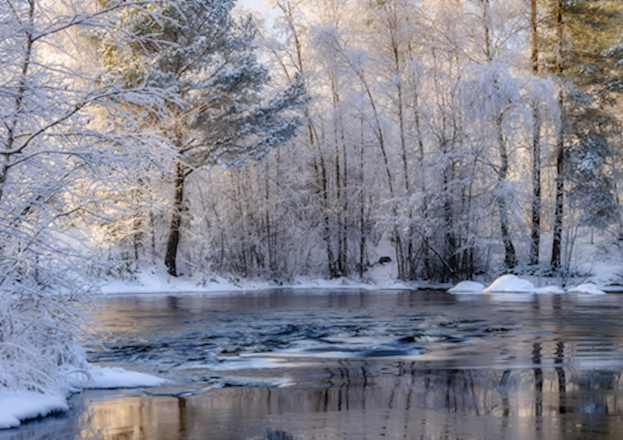 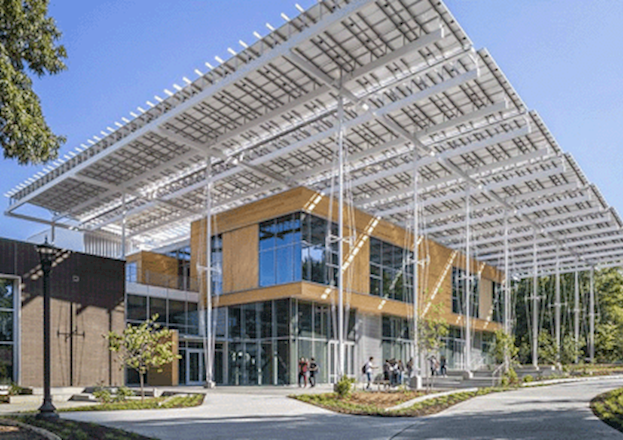