Mr. Odell is also the author of the book Treatment Technologies for Groundwater, published by American Water Works Association in 2010. Lee is also the Chair of the ASCE/EWRI Committee Drinking Water Supply Treatment and Distribution Engineering Committee. 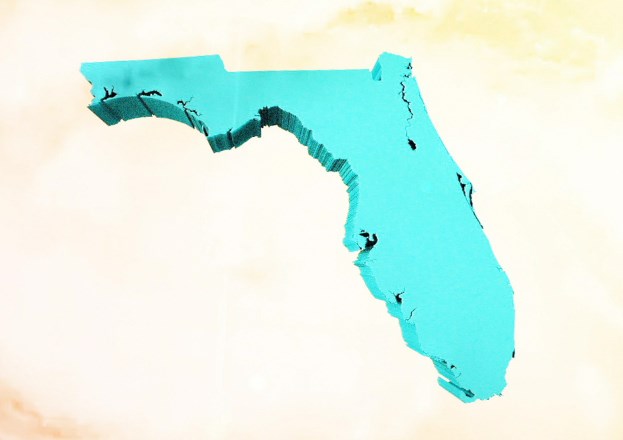 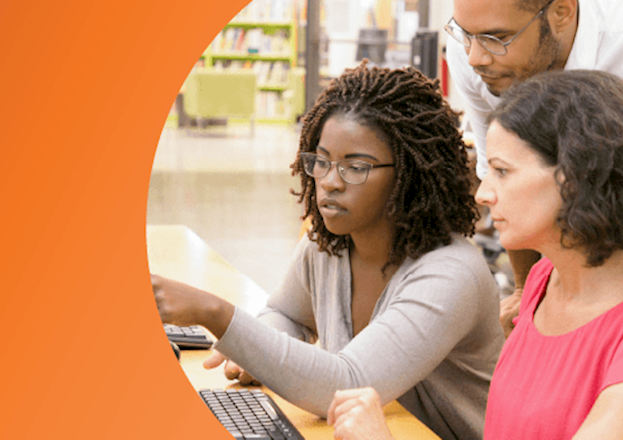