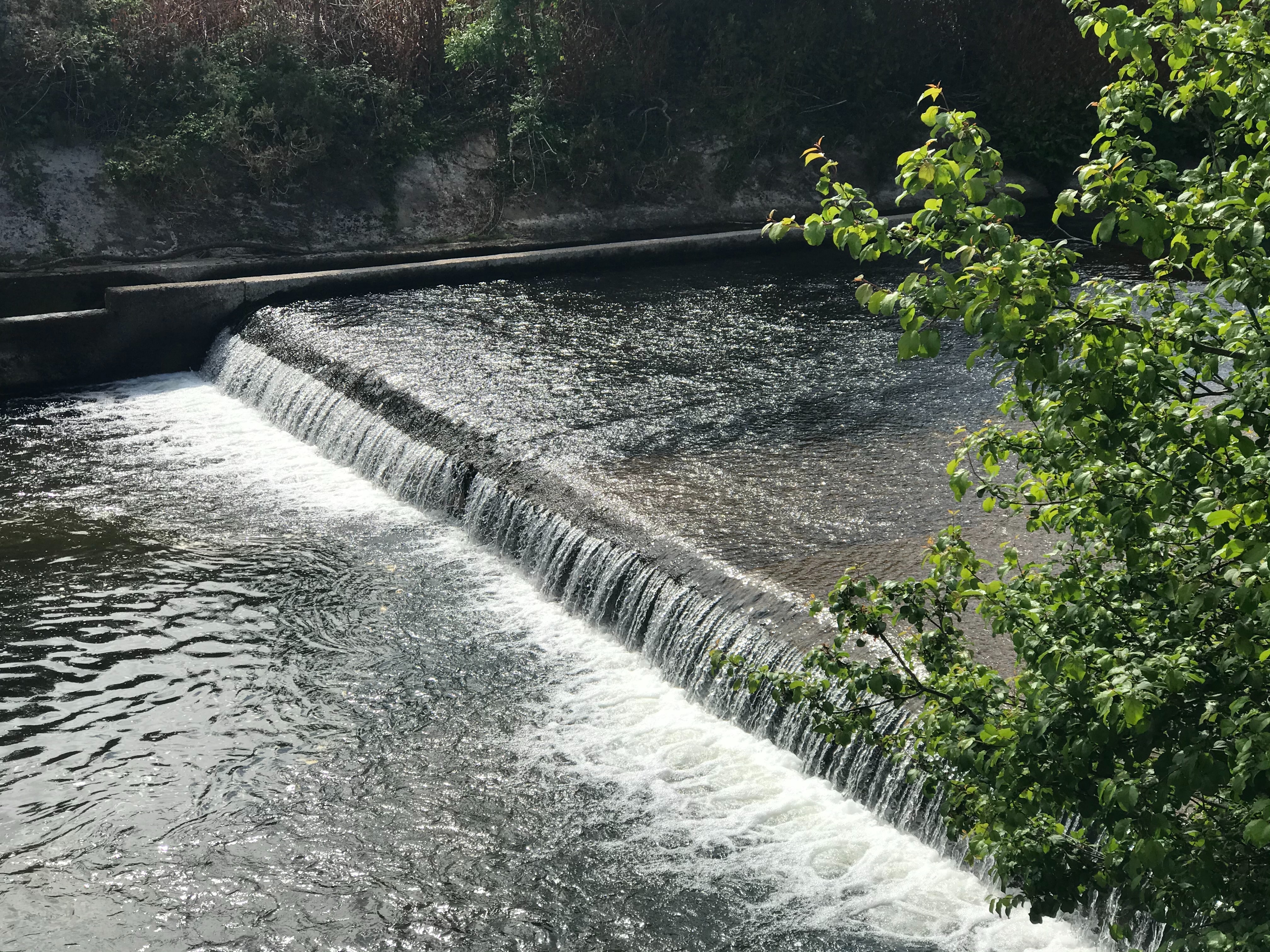 Low head dams have claimed the lives of more than 1,400 victims over the past 50 years, with most of these deaths occurring in the past 20 years. What is it about these innocuous, and sometimes attractive, structures that make them so deadly, and what can be done about it?

A low head dam is defined by the Federal Register as a structure designed and built to span a waterway such that water continuously flows over the crest from bank to bank. They are more commonly known as run-of-the-river dams, weirs, or diversion ditches, and have been used for decades in the United States (U.S.) for a variety of purposes. Originally, they were used for mills, hydropower, and navigation, but are now primarily used for irrigation, municipal water supply, channel grade control, and aesthetics.

Unfortunately, low head dams are also an “attractive nuisance” for unsuspecting river recreationists who cannot see the danger of the dam from their vantage point in a watercraft. Calm, placid water may exist above the dam, but the dangerous hydraulic reverse roller that exists at certain flow velocities at the toe of the dam can capsize the watercraft and trap its victim in the recirculating current. The aerated current continuously reverses back on itself, making it nearly impossible to escape and equally difficult to provide water rescue. The violent and disorienting nature of the reverse roller exhausts its victims until they drown, which is why low head dams have earned the nickname of "drowning machines.”

Similar to the Task Force on Creating an Inventory of Low-head Dams in the U.S. (as presented by Lisa Dietrich in this issue), another group of academic and industry professionals recently launched a collaborative effort to promote awareness of the potential hazards of low-head dams, specifically through universities around the U.S. This group consists of numerous professionals from Wright Water Engineers, Inc., including, Ken Wright, P.E., Jonathan Jones, P.E., P.H., D.WRE, and Beth Knudsen, Ruth Wright, a former Colorado state legislator and water resources attorney, Dr. Rollin Hotchkiss, a professor at Brigham Young University (BYU), and Dr. Robert Houghtalen, Ph.D., P.E., an adjunct professor at the University of North Carolina – Wilmington, with additional support from WWE’s Jane Clary, LEED AP, CPESC, current chair of EWRI’s Urban Water Resources Research Council.

Together, this group has created a turnkey package of information that is being distributed to engineering faculty for implementation during a fluid mechanics, hydrology, or open channel hydraulics lecture. The package provides technical background information about low head dams and the reverse roller phenomena, instructional videos, and a PowerPoint presentation to use during a lecture. A pilot was conducted by Dr. Hotchkiss at BYU with enthusiastic feedback from the students. The hope is that bringing awareness to the next generations of engineers will have a large impact on reducing future low-head dam fatalities.

The teaching materials can be made available to ASCE Sections and Branches for use at Student Chapter meetings. To obtain more information about this campaign, or to become involved, please contact Beth Knudsen, Low Head Dam Liaison, at [email protected].